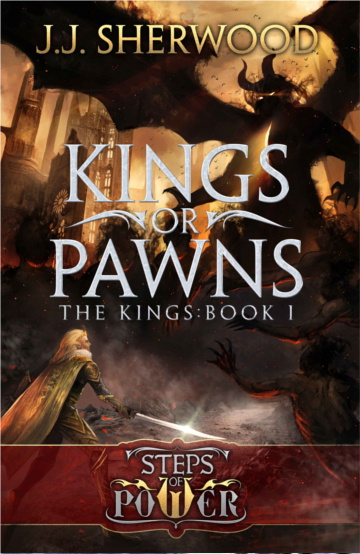 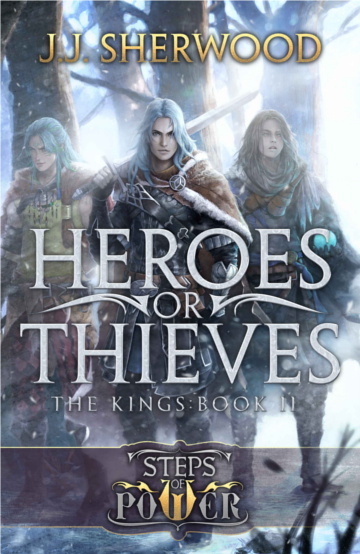 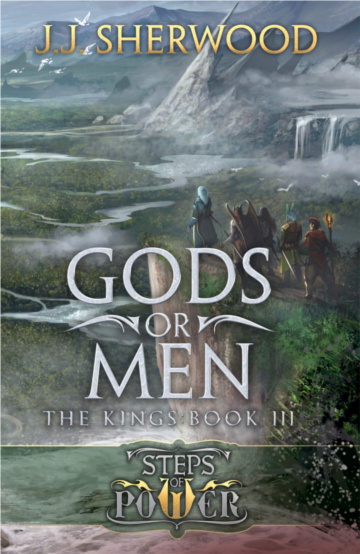 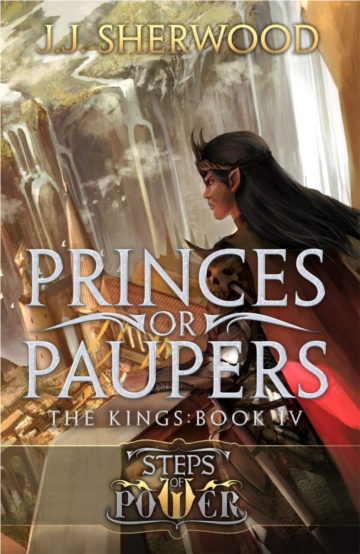 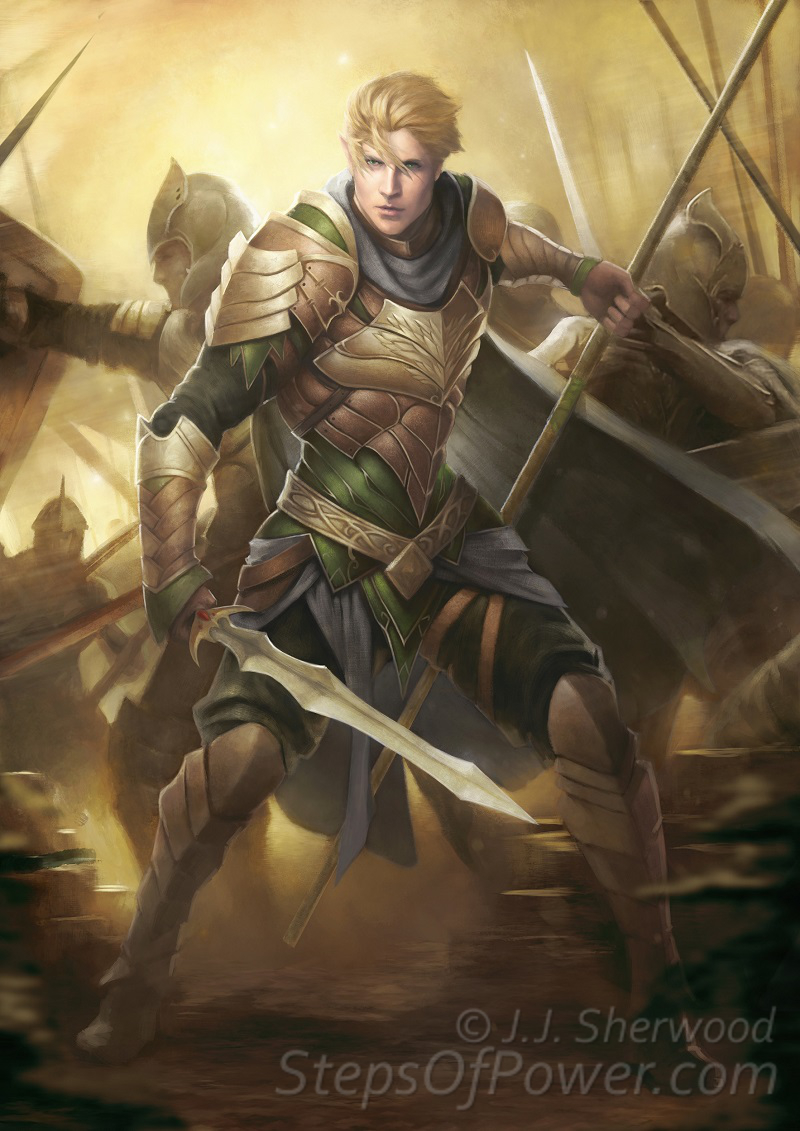 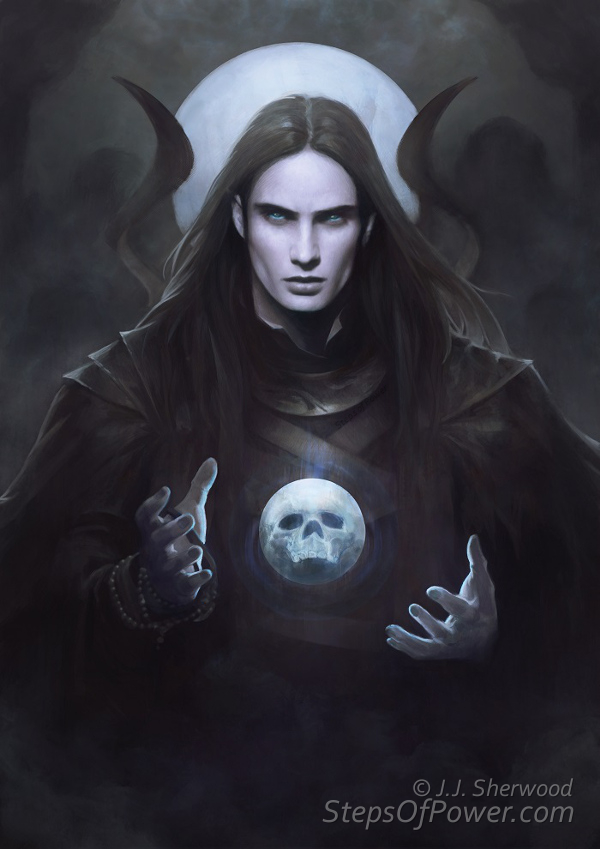 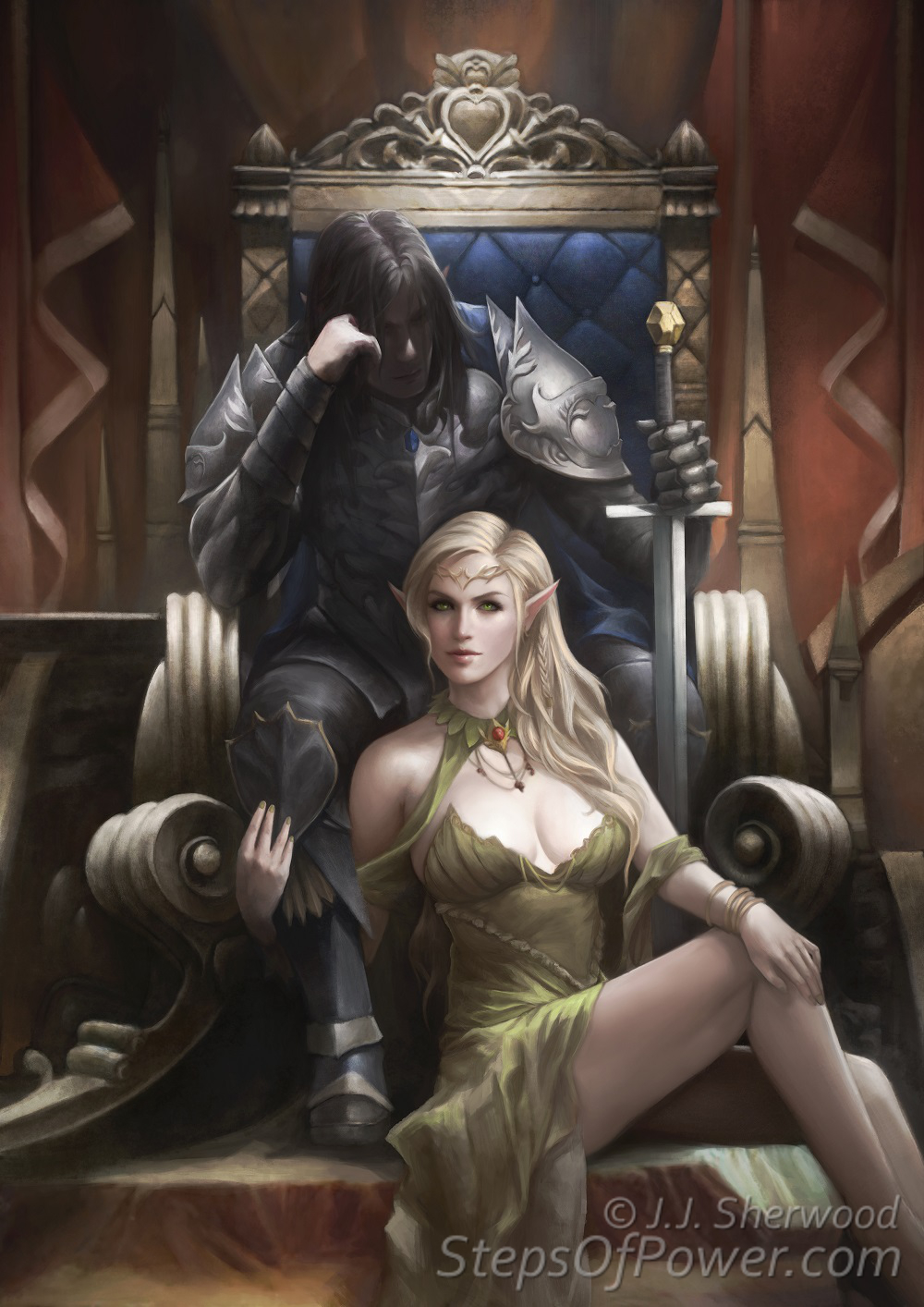 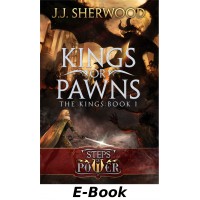 Kings or Pawns - Ebook 8,994 P.E.—The elven city of Elvorium has become corrupted to the co.. 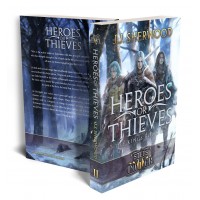 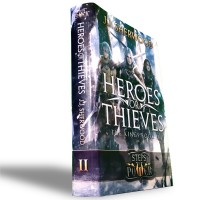