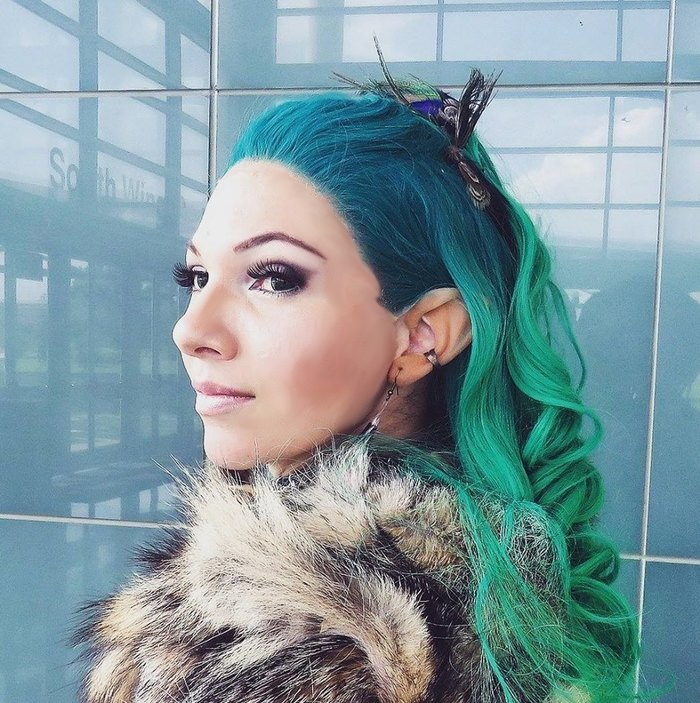 On a cold winter night, wind howling into the desert sky, one ordinary hospital gave witness to a historic event. JJ Sherwood was born at 2:30 a.m. on December 31st, just barely managing to squeeze in to supplant New Year’s Eve. JJ has always had a flair for the dramatics.

Sherwood began writing in the womb after a harrowing incident in which Mother Sherwood swallowed a pen—and thus, destiny was born. JJ’s first work was completed by the age of five: a riveting tale of a duck attempting to climb into an apartment during the pouring rain. Unfortunately this book is not in print, but it served as the first spark that spurred on a lifetime of creativity.

Much of JJ’s childhood was spent tearing through the woods, playing out fantasy worlds, and tying Barbie to the roof so that the Power Rangers might rescue her. Middle and high school carried on this roleplaying, while college consisted largely of creating and refining over 250 characters in the world of Aersadore.

After escaping college, finally armed with the tools of the trade and a lifetime of development, JJ set to writing what would become the Steps of Power series: it was then that Eraydon slew his first dragon, Jikun battled the warlord Saebellus, and Taranus rebelled against his brother’s throne.

When not orchestrating the lives and deaths of the people of Aersadore, JJ’s hobbies include drawing, video gaming, wearing a bathrobe, and eating too many baked potatoes. JJ Sherwood lives in Cincinnati, Ohio with one loving and extremely patient spouse, a bearded dragon, a horse, a mule, and a clowder of rescue cats who all seem to think that they are needy children. 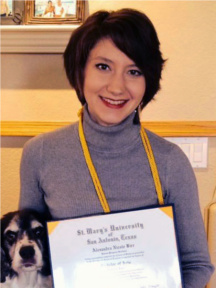 Alexandra graduated from St. Mary’s University with a BA in English. A lifelong passion for engaging, lively, and (most importantly) grammatically correct books led her to a career in professional editing, and she has now been editing books for 14 years. In addition to editing, Alexandra has taught writing skills to university and "English as a Second Language" students. Alexandra lives in the Midwest and can be found editing, spending time with family, and trying not to freeze in the winter. 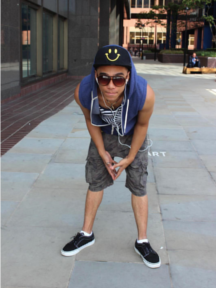 Kirk Quilaquil (Originally pronounced as kill-ah-kill) also known as "Ninjatic" is a British Filipino freelance illustrator/concept artist based in England. He is known for his dark-medieval-fantasy style, creating such vast breathtaking landscape designs, as well as designing characters into his own unique style. He has been working with different clients ever since he graduated in BA (Hons) Animation, from designing book covers, to designing characters and backgrounds for indie games, as well as participating with other projects. Some of his well-known works have been featured on many online articles and digital art magazines, including GameInformer and ImagineFX issue 58 and 103 magazine. He continues to create and polish his skills up to this day in hoping to find his place working in a game industry.