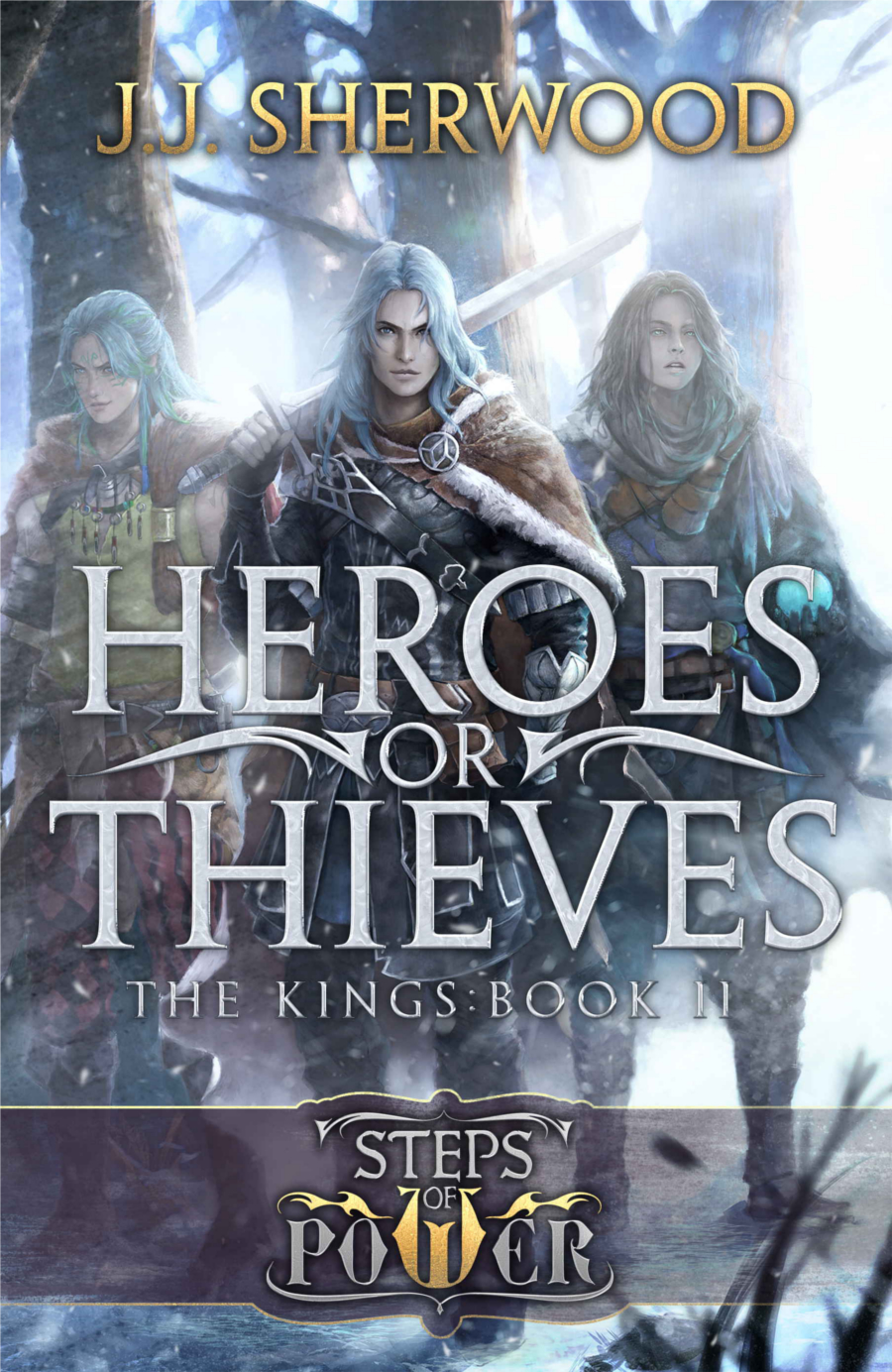 Formats available for this title: