Hey everyone! Another update on how everything is going with the series!

So right now, I'm juggling a lot of things for the series. I know I don't spam my wall with "Steps of Power" this and "Kings or Pawns" that, but that's because I get so suffocated beneath my work that I don't want to transfer the same condition to the rest of you! hahaha 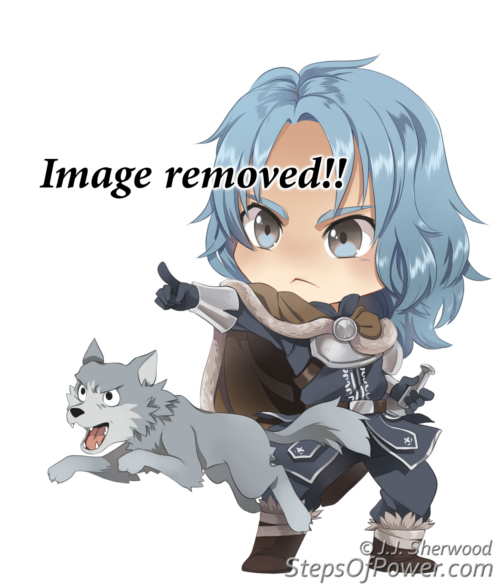 But there are some very exciting things in motion right now!

As the title suggests, I have a WIP update from our beloved artist, Kirk Quilaquil for the site's interactive map. We're still a few months out from completion and this is the SKETCH of the map, but still, it gives a glimpse of the exciting work that is to come! 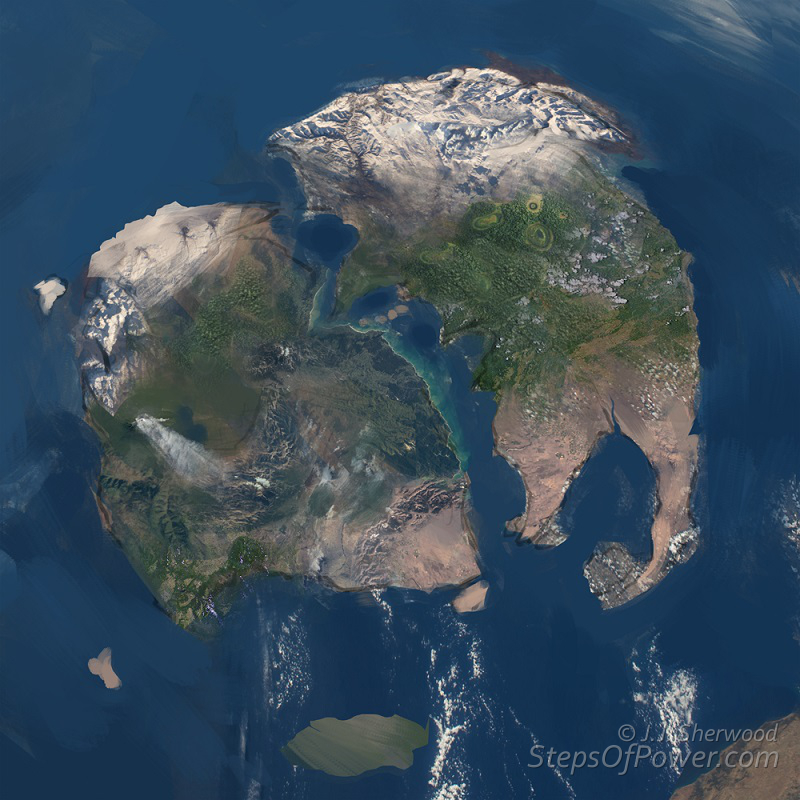 Also working out the details of the second book cover- Heroes or Thieves (since the Gods or Men cover moved with said title to the third book) and the motion for an audiobook has begun (however, I'm still in auditioning phase and debating about the options. We'll probably have to kickstarter that bit--but we'll get to that later!)

Anyways, as always, I appreciate the support from every single one of you!